The Rose Bay Boutique for your eyes

Kofsky Optometry provides full-service general eye care. We provide you a 360 degree wrap around service – all inhouse, making your eye care easy, comfortable and yes, even enjoyable for you. 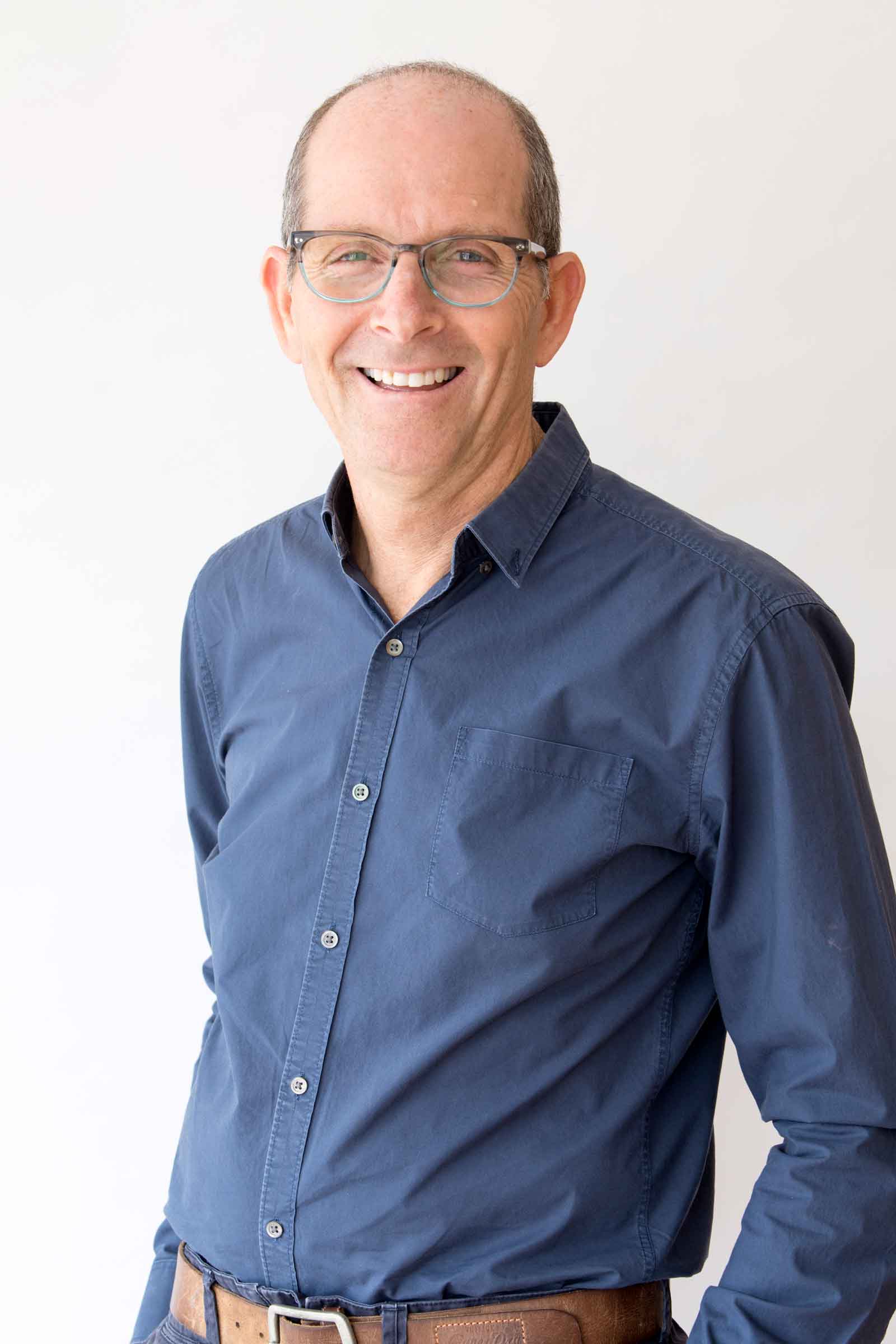 When Malcolm Kofsky established Kofsky Optometry 28 years ago, he did it with one purpose in mind: to serve the community.

Growing up in South Africa, Malcolm was surrounded by a vast dichotomy of wealth, where the majority of South Africans lived in poverty. Malcolm was determined to give back to those who were less fortunate. He trained in Optometry with the purpose of helping people see better and qualified as an Optometrist at Wits University in South Africa in 1980.

After qualifying as an Optometrist, Malcolm worked in the largest local indigenous public hospital for about two years, helping locals with many eye conditions.

He immigrated to Australia and was fortunate enough to open Malcolm Kofsky Optometry in Rose Bay, NSW in 1989.  He never forgot his roots and drive to help the community and today, Malcolm works at the heart of the Rose Bay community through his personal and professional endeavours.

In his personal time, Malcolm has served as president of the Rose Bay Chamber of Commerce, and has recently received Honorary Life President for 26 years of service.

He is the President of the NSW Council of Orthodox Synagogues. Malcolm has also served on the board of not for profit organisations and is involved in the local junior football club. In his spare time, he competes in triathlons.

Malcolm leads a team all equally passionate about giving you the best vision and healthiest eyes possible.

The team and Malcolm invest in ongoing training, to stay at the forefront of the latest technology, breakthroughs and global best practice. 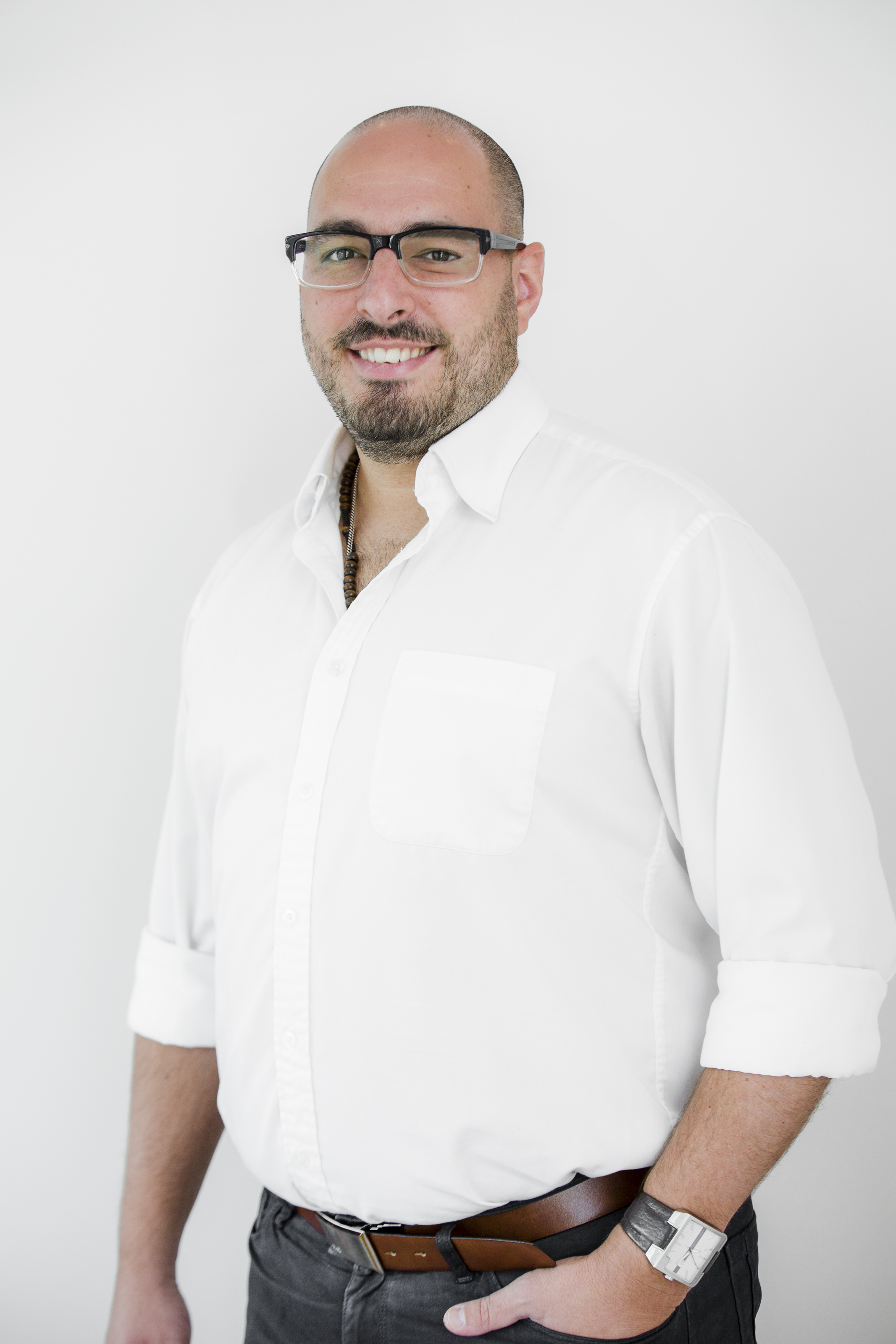 Alex is our primary dispenser and is certified in both optical mechanics and dispensing.

Alex has also enjoyed his prior customer service roles for a variety of optical retail outlets. And on a daily basis Alex is there to assist our customers with fitting and adjusting of spectacles.

Originally born in Colombia, he moved to Australia in 1999 at the age of 17. He is fluent in Spanish, and able to communicate in Italian and Portuguese, so come in and have a chat.

He has a passion for football as a player and a coach for his son’s football team. Off the field he enjoys cooking for his friends and family with Asian and Mexican meals being his forte.

Did you know? Malcolm has: